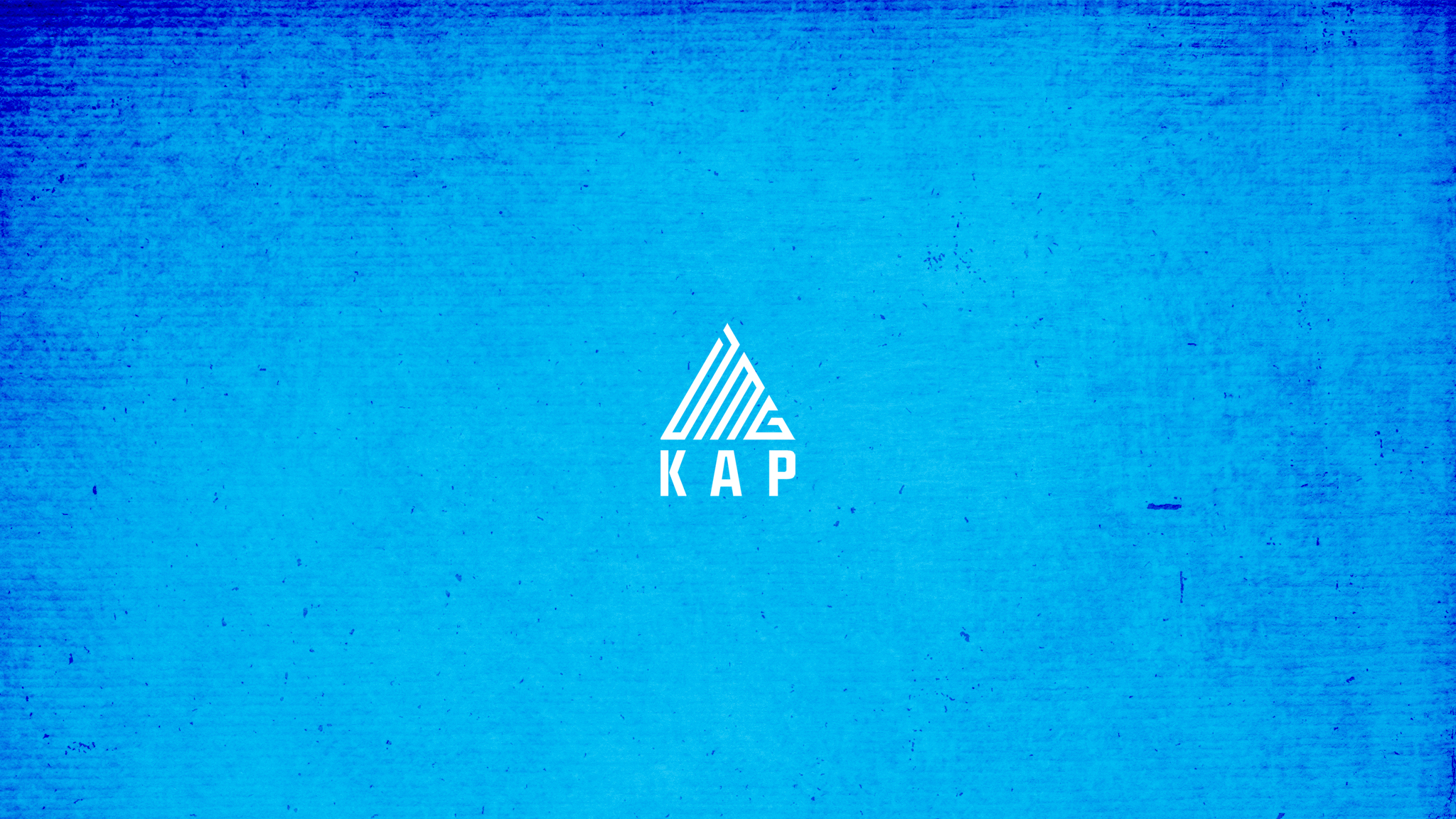 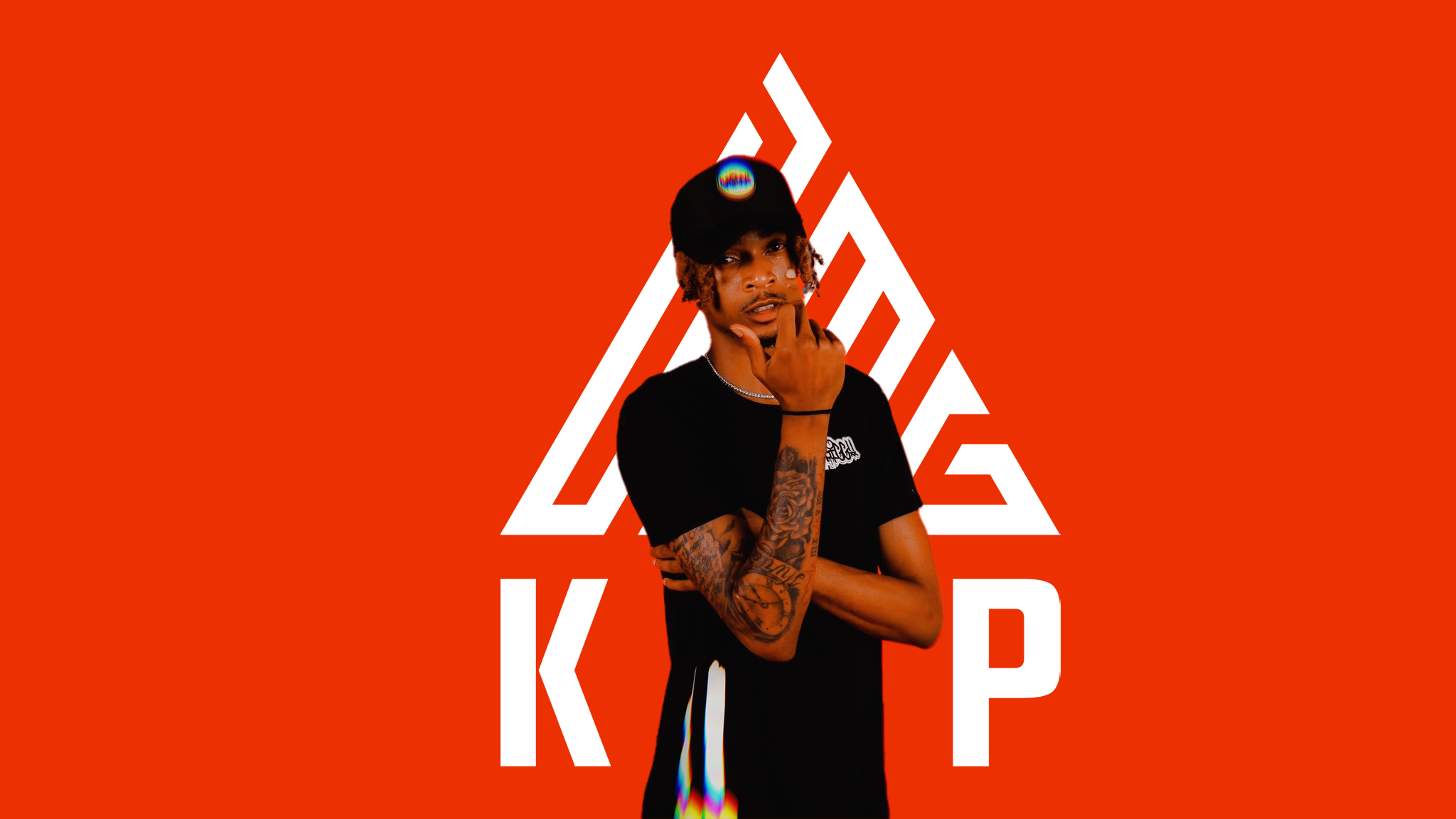 Next to blow out of Alabama

Dekaree Burton of Montgomery, Alabama is the artist known by the alias DMG KAP (Diverse Music Group/Karee Ain’t Playing). Growing up, he experienced the side of life that saw hardships and hopelessness, but his will to be someone great in the music industry never broke. Influenced by the artform from icons like Future and Andre 3000, DMG KAP developed music bars and melodies that make any song an instant hit. His songs were inspired by life; the ups, the downs, and everything in-between. The relatable nature of his craft has grown a fanbase that connects with the authenticity of his songs.