Latinos of the United States - LOTUS

Astrid Martinez - LOTUS
Emmy-winning correspondent with CBS46 WGCL, Astrid Martinez taps into the power of Latinos of the United States in her truth-telling segments that provide a voice for the voiceless. She brings a much-needed focus on diversity in the newsroom and was named as one of the 50 Most Influential Latinos in Georgia. She has earned the trust of the Hispanic community with her passion for stories straight from the streets. In her series, Astrid spends time with influencers in politics, asking tough questions distilled through her lens as a Columbian native and leading journalist in Atlanta. 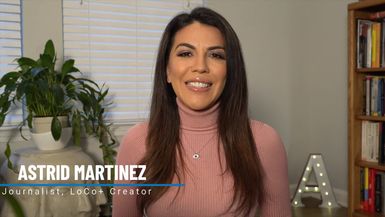 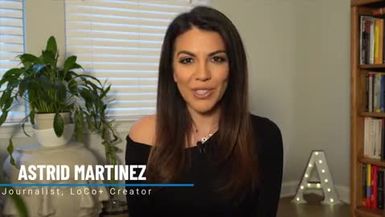 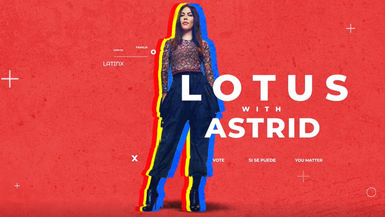